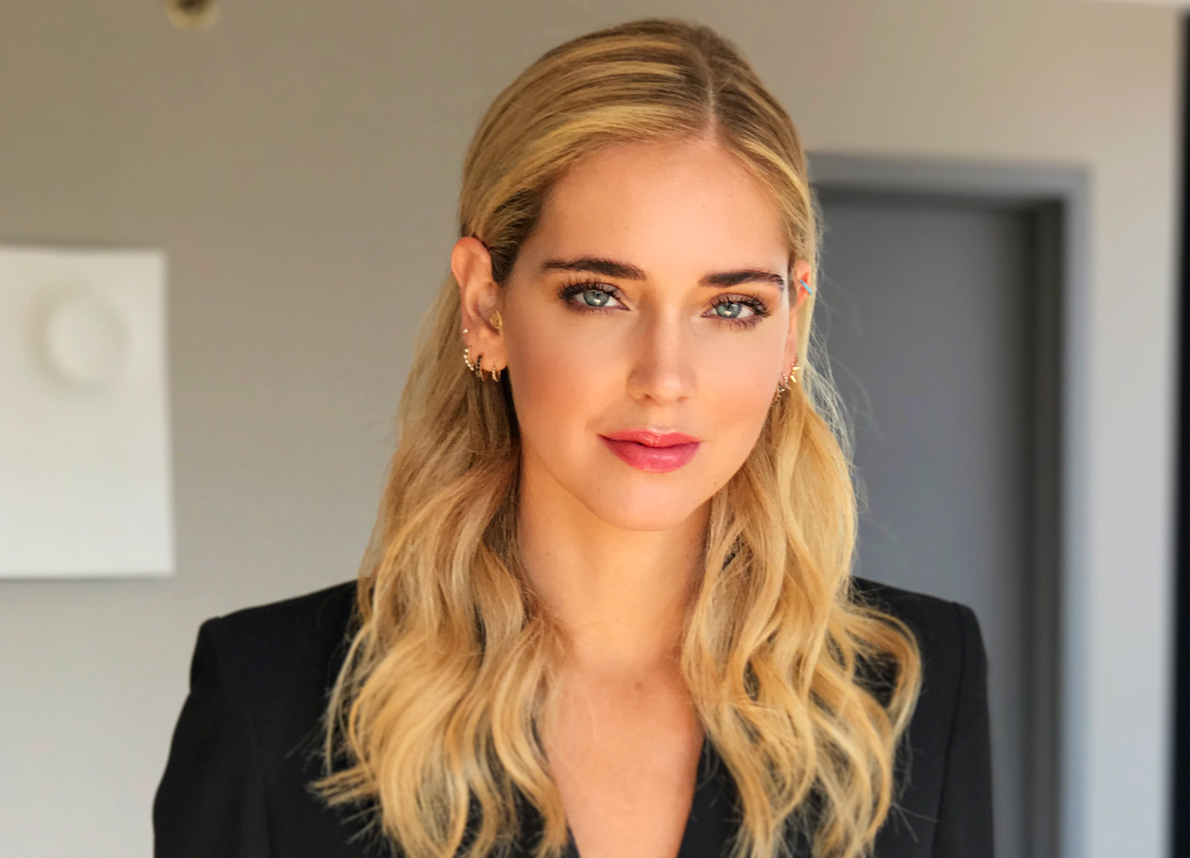 Hi guys, today is the time to shed some light on one of the hottest issues of these years that led many people even from the show business to lash out against them, we’re talking about Instagram web influencers.

First of all let’s go in order trying to answer your first question or what is the web influencer?

The influencer is a professional figure born in the last decade who makes social networks a real job, in other words the web influencer exploits his abilities to attract a considerable mass of users within his own social pages, in particular Instagram, Facebook, Youtube, in order to be paid by companies to advertise with these people the products for which they are paid.

In this regard there are many skepticisms related to this way of advertising, first of all it is impossible to have a precise ROI relative to a social campaign, secondly, not always influencers have a real following or anyway really interested in their own contents and this is why you need to rely on experts when you decide to use this channel to advertise your brand.

But the characters of the show business see the influencer as a way to show off a popularity to which many people are desperately searching but which in this case does not possess.

Perhaps the “VIPs” of the entertainment world risk being seen undermined by a territory never explored by ordinary people or simply fear losing importance in the face of the incredible popularity that an increasing number of influencers are finding to the point of being idolatrous by their followers .

It is not a mystery therefore that on social networks the influencers are literally conquering their followers with images and short clips on their daily life to which the user is increasingly becoming attached generating engagement, that is, like, views and comments, quantifiable numbers that for companies are proof of the incredible ability of influencers to convey an advertising message on a mass of people.

On the internet you often come across newspaper articles that tell that the influencers are the result of a glitch of the system and that therefore they will disappear with the same speed with which they were born, others think that it is a bubble ready to explode, just like that of Wall Street in 1929, in that case it was the subprime titles that downgraded the US economy of the time and then later in the rest of the western world, in this case instead what will they be? The fake followers?

Come on, don’t joke, dear journalists, please write something that makes sense and isn’t just to increase print runs, and above all try to tell the facts without taking sides, but maybe it’s too much to expect the truth from the newspapers.

Closed this parenthesis, what then is the truth? That of the influencer on Instagram is a profession or more a utopian concept destined to disappear into nothingness?

The answer is obvious, the economy is changing, it is increasingly dynamic, globalization is projecting us towards new markets in continuous expansion, so the company is evolving at a speed unknown before the 2000s, and therefore advertising also needs innovation and 3.0 channels capable of reaching people in a less aggressive way compared to traditional advertisements to which the user is now accustomed and does not willingly accept.

We cannot trivialize the profession of the influencer by saying that this is the profession of lazy people who do not want to work, because if this were the case we should also extend the concept to the untouchable characters from the world of entertainment who, as we all know, they eat really little work, but we cannot say the same about the money they earn, since as we have seen they are often invited to the salons of international TVs with the clay pigeon in hand in search of alms after years of good life in the Maldives, Montecarlo and Via Monte Napoleone in Milan.

I understand that the article may seem a bit rough in some ways but it is good that some light is also shed on the realities that are transversal to those of the influencer that operates on social networks, but we will talk about it better again.

Returning to us, what we want to say is that the influencer today represents a response to the change in advertising in a society by now tired of the latter, which passes from films, to billboards up to the letterbox.

The advertising on Instagram generated by the influencer is less aggressive and users accept it because they see in the influencer or in the person following a sort of friend who tells them about his daily life that does not always correspond to the good life in the Virgin Islands of the Sea Of the Caribbean that many think, and therefore the users not only accept that their friend gets compensation from his stories and from what he does, but they even accept the advertising of the influencer as an advice that translates for the brands in a conversion rate much higher than conventional advertising.

An example of what we have just said is the Daniel Wellington brand that has made social networks its trump card to bring its company to bill in around 5 years for around 180 million euros, thanks to the social campaigns of influencers, resulting the private company in Europe with the highest growth rate, equal to 4.7% three-year.

So here is the reason why influencers are called that, because they are able to influence the economic choices of their users and therefore of consumers in a world that by now is tired of advertising.

On the other hand, however, it is also true that there are those who abuse this ability to generate profits, in fact many influencers who, in order to earn, accept collaborations with low-value brands that offer a service or a product of poor quality to followers .

In this regard it is worth remembering that influencers on Instagram but also on other social media should always accept collaborations with brands that they truly feel they can represent, as they are in line with their own tastes and instead reject collaborations with fake brands or that may even bear damage to their audience, thus betraying their followers in exchange for a few money.

For the more skeptical, we also remind you that a new course of study was recently born to graduate in “Influencer”, conceived by the e-Campus telematic university, it is a first response of society to change or simply a brilliant marketing idea of the university in question to obtain visibility for free and a greater number of registrations? The answer is yours! 😉

We thank you for reading this article on social network influencers, if you found it interesting, share it with your friends via the social buttons below, and leave a like on our page to not miss the interesting new articles we are preparing for you, see you soon!