Bella Thorne is a young girl we have heard a lot about lately because of her love affair with Benjamin Mascolo of the famous musical duo Benji and Fede. But who is Bella Thorne exactly? Read on to find out! 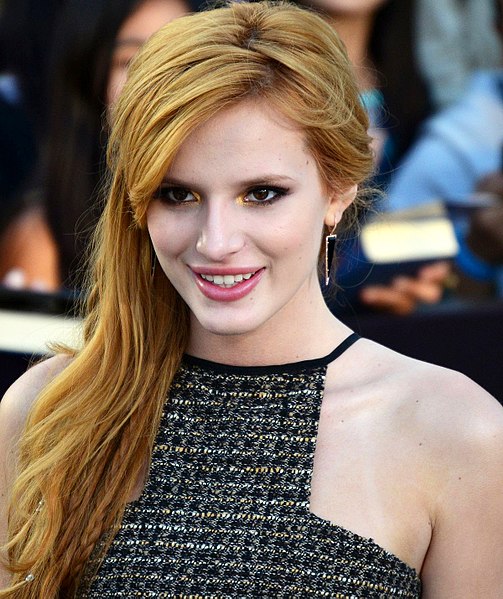 Annabella Avery Thorne (known simply as Bella Thorne), was born in Pembroke Pines, a small town in Florida, on 8 October 1997 by Tamara and Delancey Reinaldo “Rey” Thorne, Cuban of nationality.

Bella Thorne is an actress and singer from the United States of America, she has several cinematographic appearances at an early age, in fact in 2003 at the age of 6 she played the role of a fan in the film Fratelli per la pelle.

She later appeared in other films and television series such as: Entourage, The O.C., Dirty Sexy Money, My Own Worst Enemy, October Road, Little Monk, Forget Me Not, this only happened from 2003 to 2010.

For the complete filmography and further information on the Bella Thorne biography click here. 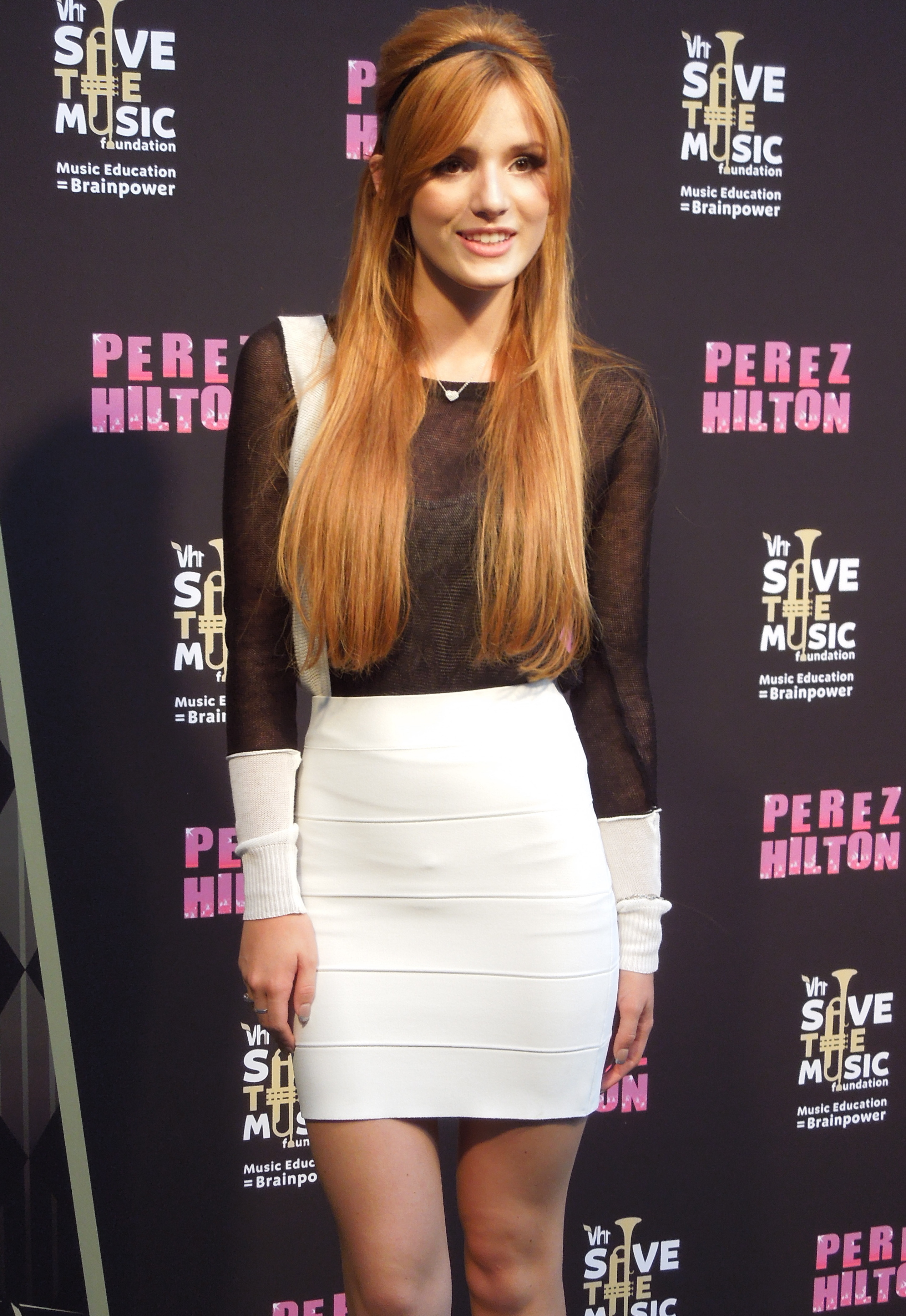 As for her role as a singer in the world of music, her debut took place in 2014 when she released an EP, entitled Jersey.

But Bella Thorne is not only a very successful actress and singer in the world but also a model, in fact since she was 6 years old she has appeared in well over 30 commercials, she has also modeled for brands like Guess Jeans, Tommy Hilfiger, Ralph Lauren , Gap and Diesel, and has appeared on the covers of famous magazines such as: Seventeen, Teen Vogue, Marie Claire, Elle, Glamor and GQ.

The young celebrity is very famous not only for her beautiful red hair but also for having an enviable body, in fact her measurements are: 76-61-81, weighs 53KG and is 173cm high. 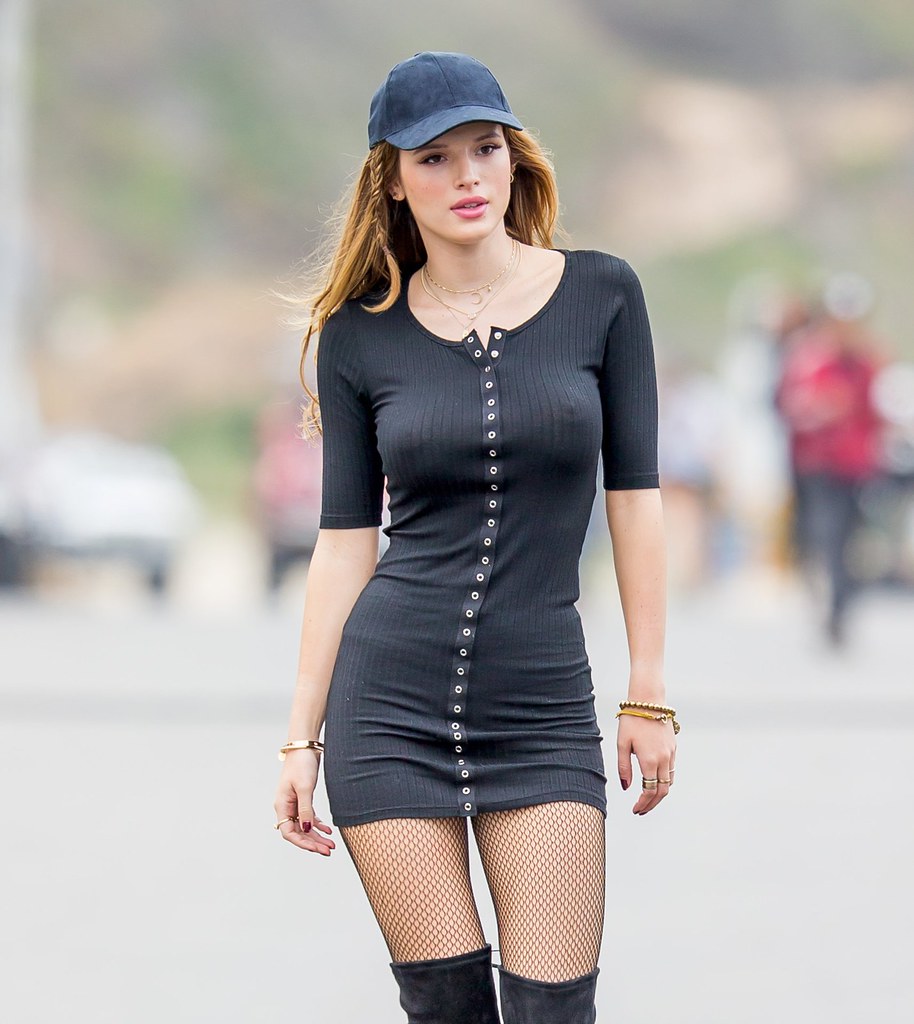 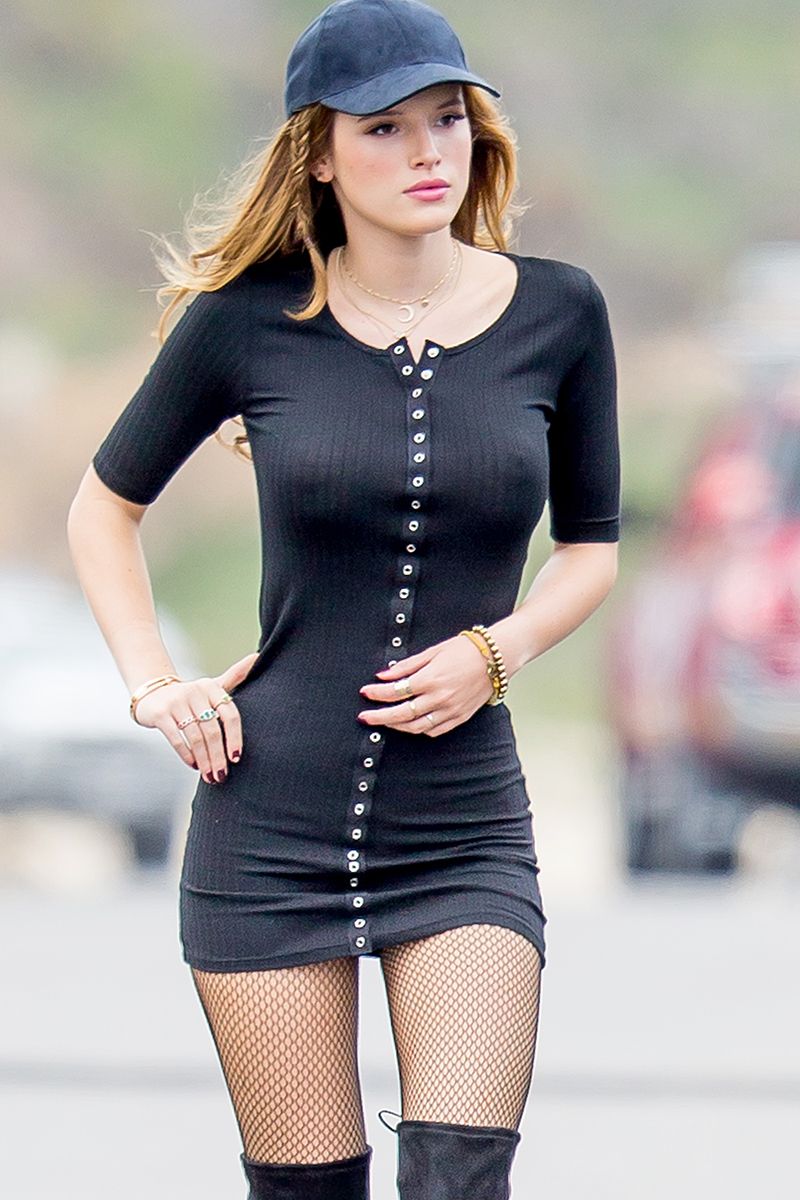 As for private life, Bella Thorne in August 2016 reveals she is bisexual, in fact she was engaged to American internet rapper Tana Mongeau, but the relationship ends in 2019, but in the same year, however, Bella Thorne seems to find her again love with Benjamin Mascolo of the famous musical duo Benji and Fede, known in San Diego.

In the month of June 2019 the young star is the victim of a hacker attack, through which hot photos are stolen, and she is repeatedly threatened that the latter will be published online if she had not made the payment in favor of the criminals, but also here Bella Thorne does not give in to blackmail and it is she herself who spreads the photos on the net, but this thing has caused quite a few bad feelings on the part of the American public.

Thank you for being with us, this article on the Bella Thorne’s biography ends here, if you found it interesting, share it with your friends via the social buttons below and leave a like on our FB page to not miss the new biographies that we are preparing for you, see you soon!